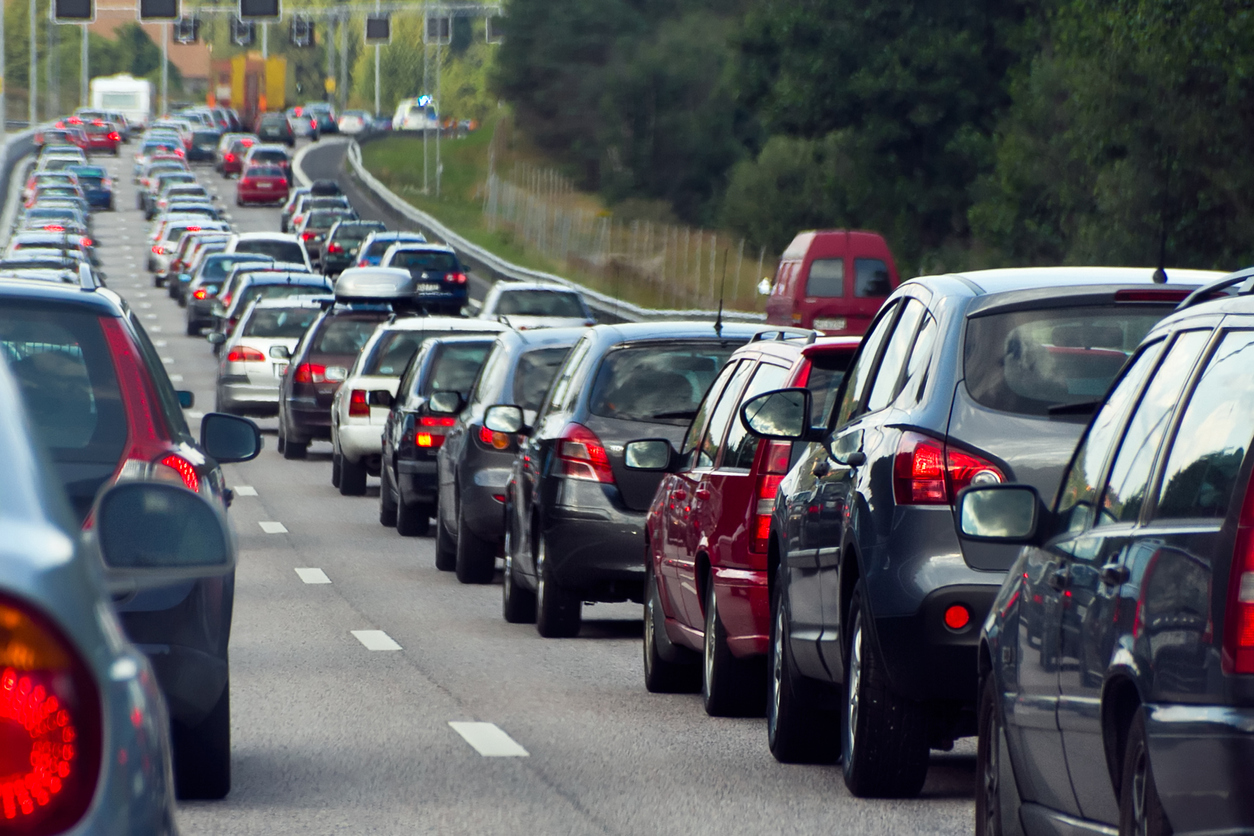 When it comes to high-occupancy vehicle (HOV) lanes, you probably fall into one of two groups: you either hate them or you love them. Since their inception in 1969, HOV lanes have divided commuters.

According to the U.S. Department of Transportation, these high-occupancy vehicle lanes are meant to encourage ride-sharing and carpooling. Drivers with more than a single occupant are incentivized by supposedly being able to move faster than the surrounding traffic.

But is this really the case? Do HOV lanes truly reduce traffic congestion?

In theory, HOV lanes are supposed to help traffic by reducing the risk of highway bottlenecks. This happens in three ways:

The third point seems to be widely accepted as true. However, opponents argue that simply adding another lane, without designating it as an HOV space, could have the same effect.

Do These Claims Hold True?

Unfortunately, it seems as though commuters are not motivated to carpool for the simple benefit of using the HOV lane. After all, these commuters will likely have to spend time waiting for a ride, which can make the time savings moot.

Still, while there are many who argue that the time-saving claims are anecdotally false, there does seem to be data that points to the efficacy of HOV lanes. According to the Department of Transportation, these lanes save the average commuter between 12 and 22 minutes per trip.

In some states, HOV lanes have been transitioned to allow toll-payers access, as well. This seems to work favorably in many places.

How Are HOV Lanes Enforced?

How are HOV lanes enforced? The answer to this question varies from state to state and even city to city. Most often, HOV lanes are enforced by state or local law enforcement, but the particulars depend on your location.

If a driver opts to ignore signage and HOV-lane etiquette, they may be pulled over and cited by a police officer. It’s also possible that an offending driver will be directed back to slower-moving traffic in the traditional lanes.

If you do receive a fine, it can vary in cost from $50 to $300, depending on the state in which you are traveling.

Are HOV Lanes a Safe Addition to U.S. Highways?

It seems as though the research is divided on whether HOV lanes truly reduce traffic congestion. But a more important question remains: Are HOV lanes a safe addition to major U.S. roadways?

According to a study performed by the Texas Transportation Highway, the answer to this question is a resounding “no.” In fact, it seems as though HOV lanes increase the risk of injury-causing crashes by 41-56%.

Here are a few of the dangerous situations that commonly cause accidents in HOV lanes:

Because these lanes are not protected by a barrier, they are not kept safe from erratic drivers who want to use the lane at their own discretion.