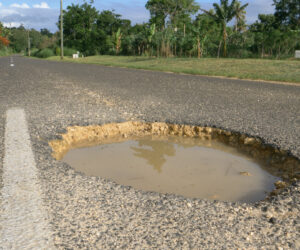 2018 was notable for one growing and depressing statistic. It was the year that pedestrian deaths reached their highest level since 1990. Even more disturbing, experts predict that these numbers will only continue to grow and that 2019 may have even higher rates of deaths of pedestrians and bicyclists. D.C. lawmakers have implemented multiple recent efforts to lower pedestrian deaths. These endeavors are supported by […] 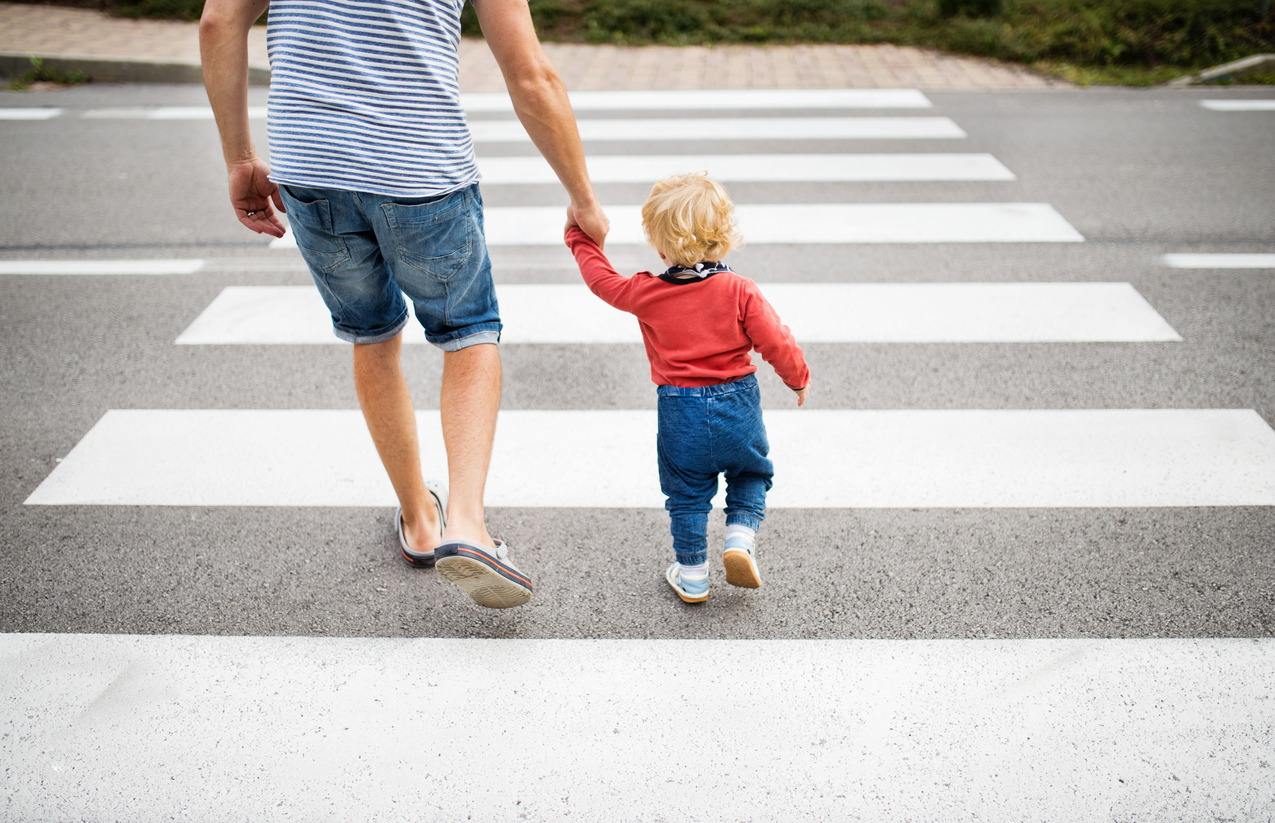