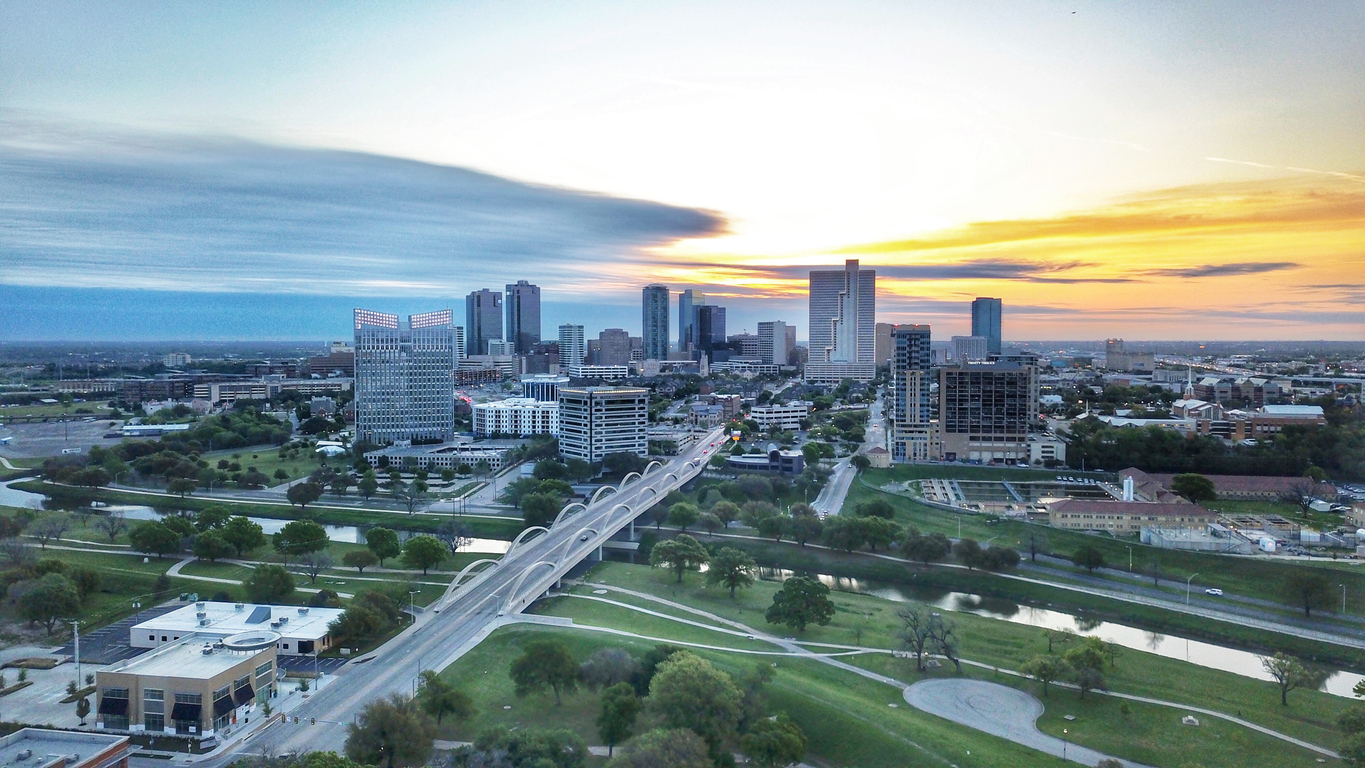 As the 13th largest city in the United States, Fort Worth, TX, has close to a million residents. Additionally, almost 10 million people visit Fort Worth each year, making it the top tourist destination in Texas. Fort Worth has something for everyone.

With this many people living and traveling through the city, Fort Worth streets and roads can be crowded. Even though Fort Worth was named the second-best city for drivers in the United States, there are thousands of auto accidents each year in the Fort Worth area. Many of the traffic accidents result in severe injuries and fatalities.

Accident Statistics for Fort Worth

Most Dangerous Roads and Intersections in Fort Worth

Fort Worth Safe Communities Collaborative tracked car crashes in the city based on MedStar 911 calls. The five most dangerous intersections in Fort Worth, based on that data were:

In addition to the above five intersections, many neighborhoods and areas throughout the city experience high numbers of traffic accidents, including pedestrian accidents and bicycle accidents.

Cause of Traffic Accidents in Fort Worth, TX

Common causes of car accidents in Fort Worth include:

Sadly, thousands of people are severely injured in Fort Worth car accidents each year. Some of those injuries result in permanent impairments or disabilities. For some accident victims, a car accident that occurs in a split second can change their lives forever.

Common accident injuries include head and brain injuries, back injuries, spinal cord injuries, burns, amputations, broken bones, and neck injuries. The severity and type of injury depend on numerous factors such as the vehicles involved in the accident, the speed of the vehicles, and the type of collision.

The City of Fort Worth diligently works to improve the safety of city roads and streets. For example, the state and local governments have worked together on numerous projects to ease traffic congestion within the city. Projects are designed to reduce congestion, improve safety, lower fuel consumption, and improve mobility.

The city has worked on numerous street and transportation improvements throughout the city, including improving intersections that handle heavy traffic. The city continues to work to improve the safety of roads for all residents and visitors.

For more information on car accidents and traffic safety, or if you have injured in a car accident in Fort Worth, TX, then contact Stephens Law, PLLC by visiting https://www.stephenslaw.com/fort-worth/.