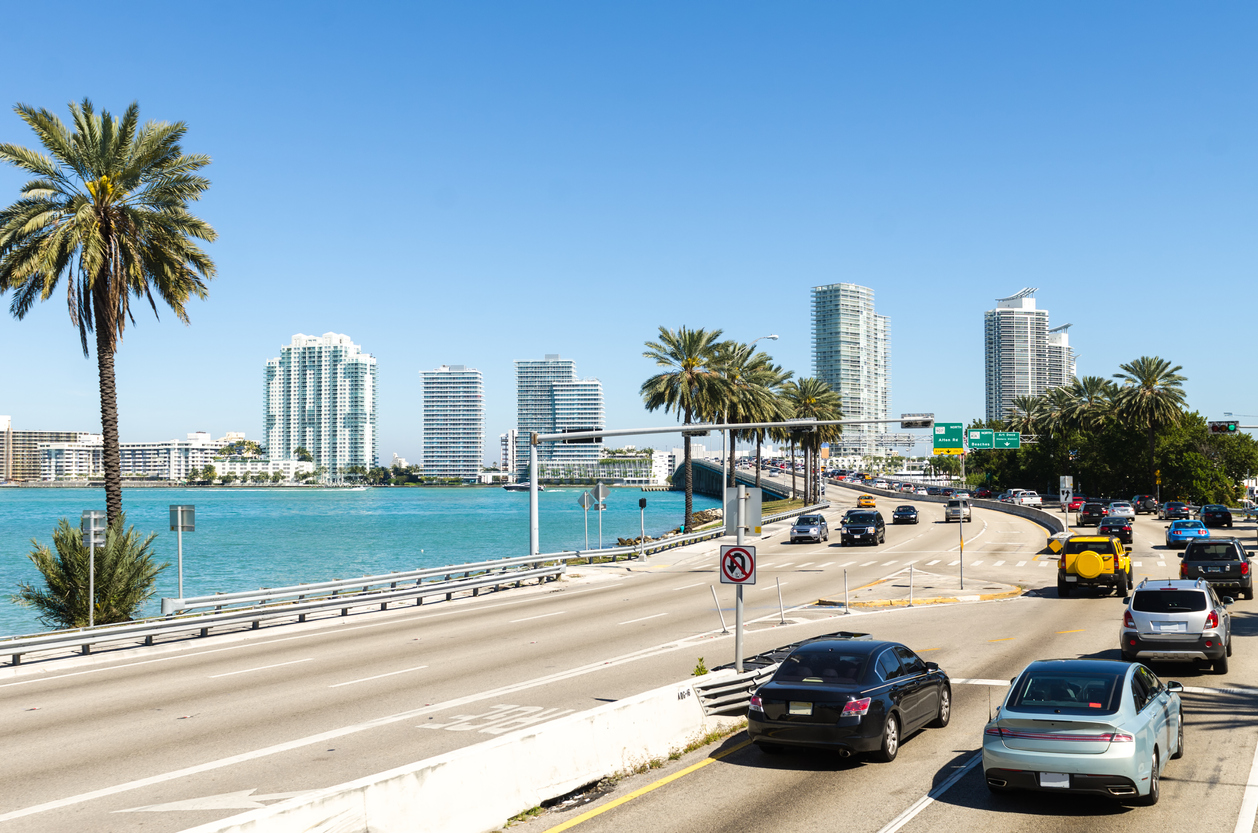 When Fort Lauderdale adopted its Vision Zero plan in 2015, it had the second-worst pedestrian fatality rate and fifth-worst traffic fatality rate in the nation. Since 2015, Fort Lauderdale’s record has improved marginally. But the city still has a long way to go to improve its road safety.

Here is an overview of Fort Lauderdale road safety.

2020 was an unusual traffic year. Traffic in the city dropped by over 15% due to pandemic restrictions and low tourism numbers. Traffic accidents saw a corresponding 17% drop. At the same time, traffic fatalities jumped.

Several factors likely played a part in this increase:

It is difficult to predict whether these trends that started in 2020 will continue to impact road safety going forward. As of November 30, 2021, crash statistics in Broward County appear to have reverted to pre-pandemic levels.

But the Florida Department of Highway Safety and Motor Vehicles has only released preliminary data for 2021. The state will issue its final traffic accident numbers for 2021 in the third quarter of 2022.

Nearly half of the traffic deaths were pedestrians. 23% of those who died were motorists or passengers. 18% were motorcyclists, and 10% were bicyclists.

In an average year, there are about 2,000 car accidents in Fort Lauderdale. Every year, these crashes injure about 2,300 pedestrians, motorists, passengers, motorcyclists, and bicyclists.

Of these injury crashes, between 10 and 20 will cause life-threatening injuries. The rest will cause injuries of varying severity, including:

These raw numbers fail to illustrate how dangerous Fort Lauderdale’s roads can be. Traffic analysts normalize traffic injuries and deaths by dividing the raw numbers by the local population. This allows comparison across cities, regardless of size.

Ten years ago, Fort Lauderdale’s traffic fatality rate was 16.98 deaths per 100,000 residents. This was the fifth-highest in the nation.

Since then, the death rate has improved to 14.71 deaths per 100,000 residents. The rate remains high, but cities like Nashville, TN, Midland, TX, and Columbia, SC, have now passed the city’s rate.

Most Dangerous Roads and Intersections in Fort Lauderdale

The traffic accidents in Fort Lauderdale tend to center around a few roads and highways, including:

Traffic accidents happen all along US-1. The greatest number of accidents occur at the interchanges for Sunrise Boulevard, Oakland Park Boulevard, and Commercial Boulevard.

Sunrise Boulevard is a hot spot for pedestrian accidents. Nearly every intersection along Sunrise Boulevard sees traffic accidents, but the section between Bayview Drive and Andrews Avenue is particularly dangerous.

The area bounded by NE 2nd Street, SE 2nd Street, US-1, and Andrews Avenue has a lot of car and pedestrian accidents. This area is near several of the city’s museums, restaurants, hotels, and office buildings.

While you might expect many accidents to happen during Florida’s frequent rainstorms, 83% of traffic accidents occur in sunny conditions, and 89% happen on dry roads. And locals might blame tourists for the traffic accidents in Fort Lauderdale. However, most accidents happen in March and October rather than during the peak tourist months.

According to the state, the most common citations after a traffic accident in Florida include:

Careless driving under Florida law can include many driver behaviors, including distracted driving, improper lookout, and drowsy driving.

Fort Lauderdale’s traffic accident statistics are fairly grim. Pedestrian deaths are extraordinarily high in Fort Lauderdale. Traffic deaths are also high but have improved over the past few years.

Fort Lauderdale is only six years into its plan, and the improvements the city has outlined will improve road safety for all road users.