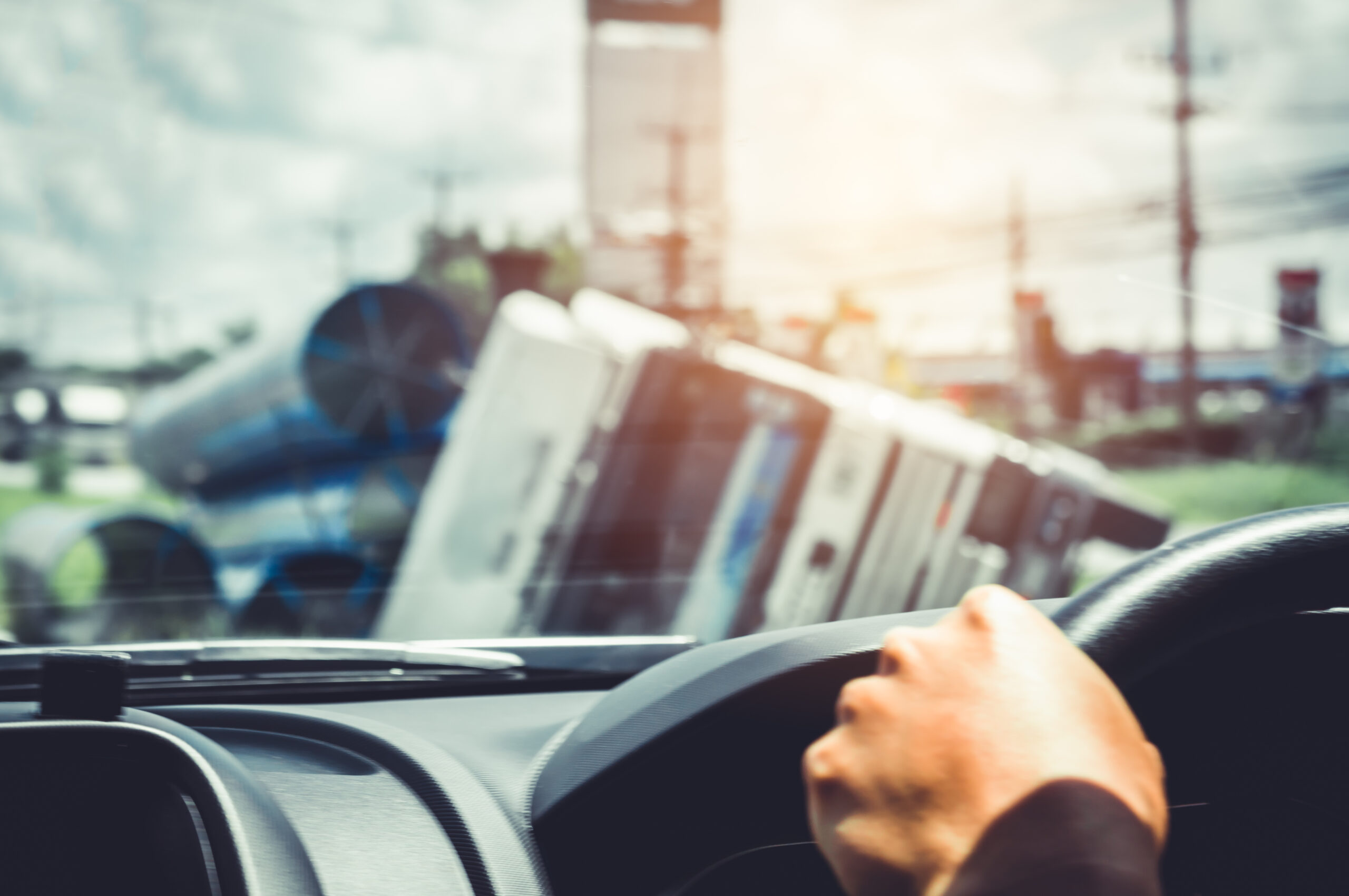 Studies have shown certain risk factors make it more likely that a person will be involved in a highway traffic accident. A risk factor is a quality that increases the chance of a certain occurrence. For example, the use of tobacco products is a risk factor for lung cancer.

Risk factors fall into two general categories: environment-related factors and “human” factors. Human factors seem to be the most impactful when it comes to traffic accidents.

When multiple risk factors combine, they can exponentially increase the likelihood of a highway traffic accident. The combination of various human risk factors shows why men account for 75% of all road fatalities.

What Are the Risk Factors for Road Fatalities?

Environmental and human conditions both influence the frequency and likelihood of a traffic fatality. Many of the risk factors that increase the chances of fatal outcomes are not surprising.

While a risk factor may contribute to the cause of the accident, risk factors are not generally considered the reason an accident occurs. For example, traffic accidents are more likely to occur during daylight because more drivers are on the road during the daylight hours.

Environmental risk factors can also include road conditions. Highways in many countries, including the U.S., are not always well-maintained. Some conditions that can lead to an accident include:

In addition, poorly marked or faded lines, shoulder drop-offs, and wheel ruts can contribute to crashes.

Human risk factors associated with traffic crashes vary from person to person. They can be personal characteristics like age, or behavioral choices like using a cell phone while driving.

For almost every year from 1975 to 2018, men were almost twice as likely to die in a traffic accident than women.

Why Do Men Account for 75% of All Road Fatalities?

According to the World Health Organization (WHO), men account for 75% of all road fatalities. As it turns out, men are more likely to exhibit both the personal and behavioral characteristics that lead to traffic fatalities. Particularly, young men are most likely to die in traffic crashes.

The National Highway Transportation Safety Administration (NHTSA) compared crash fatalities by sex and age groups from 1996 to 2006. NHTSA’s review found that traffic fatalities were higher for men than women across all age groups, although the male population is less than or equal to the female population in each age group.

Young males, in age groups 16-20 and 21-25, as well as men over age 65 were more likely than any other age group to die in a traffic crash. The reasons each group is at higher risk could be attributable to age or other shared characteristics, like declining sensory faculties.

Medical researchers analyzing sex, age, risk-taking, and mortality coined the phrase “Young Male Syndrome” to describe the age-related risk-taking characteristics of males age 15-30. Thought to be associated with reproductive competition, young men’s behaviors are markedly riskier than any other demographic group across sex and age.

While Young Male Syndrome might explain why a young adult male would be more likely to speed down a highway in a street race or play “chicken” with drivers in an oncoming lane of traffic, it does not seem to account for the increased risk for male drivers over age 65.

The National Institute on Aging has identified characteristics of older drivers that have been found to increase the risk of traffic crashes and fatalities. Trouble seeing, slower reaction time, and side effects of medication are all among the reasons driving safely may be more difficult for older drivers.

Car manufacturers are working with research universities on improving road safety. While the research is underway in the U.K., it could be deployed in the United States’ deadliest city for traffic accidents: Los Angeles.