Many States are Legalizing Marijuana—What are They Doing to Keep Drugged Drivers off the Road?

Many States are Legalizing Marijuana—What are They Doing to Keep Drugged Drivers off the Road? 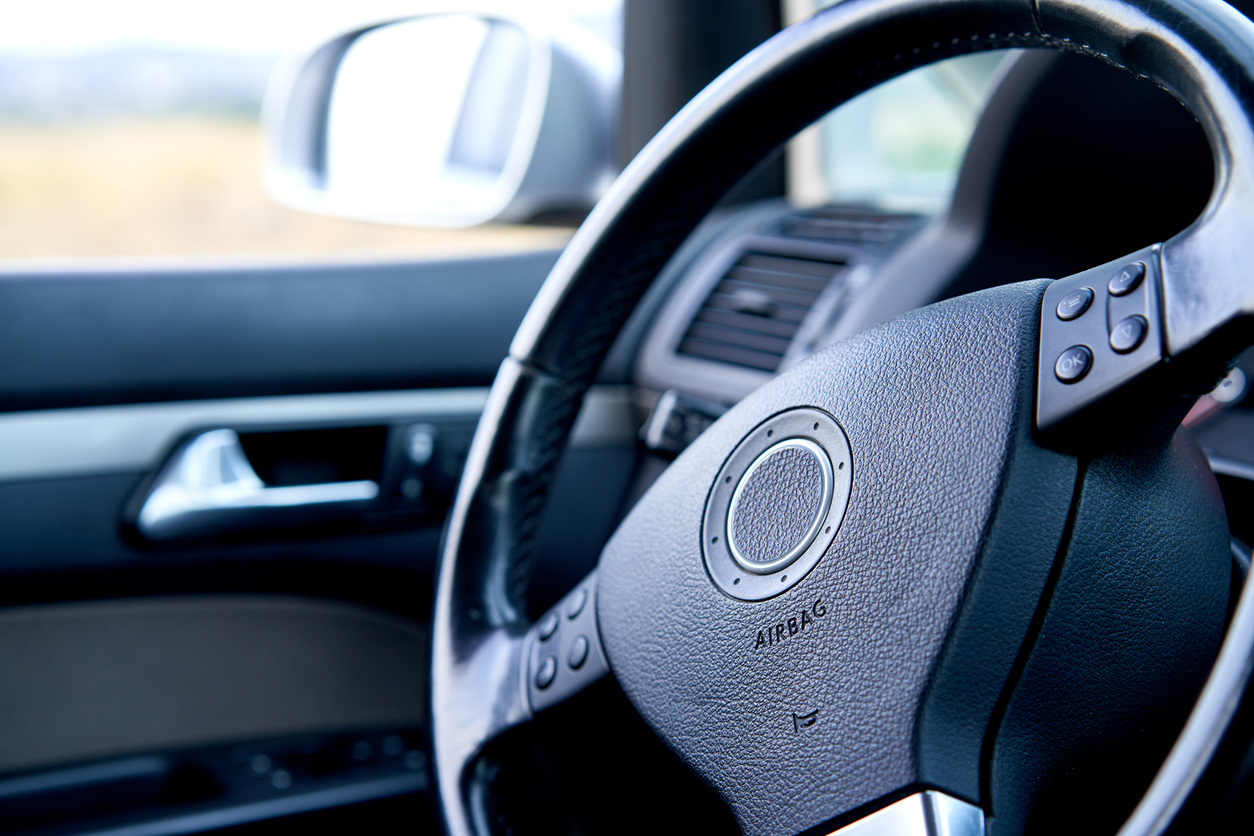 In 2020, New Jersey, Montana, and South Dakota became the newest states to legalize marijuana. Marijuana is now legal for medicinal purposes in thirty-six states and legal for recreational use in fifteen.

Problems With Testing for Marijuana

Unlike alcohol, testing for drug impairment poses a substantial issue for states. The limitations and availability of drug-detecting technology, combined with the lack of a universally recognized limit to determine impairment, poses significant challenges.

The Code of Federal Regulations, Section 634.34.3 clearly defines a blood alcohol level (BAC) of 0.08 as impaired driving. However, the same statute states that “the presence of illegal drugs” indicates the person was driving intoxicated.

Given the vagueness of the Federal Statute, states are scrambling to define how the presence of drugs like marijuana affects driving. Marijuana can stay in the system for weeks, which means it can be present in a roadside test without causing impairment.

The most common method of detecting marijuana is through blood or urine testing. Some states, however, have launched oral fluid (saliva) testing programs. Alabama conducted a pilot program and later transitioned to a permanent fluid testing program using fluid testing devices for both screenings and evidentiary capacity.

Michigan also launched a pilot program for fluid testing. Unlike previous programs in other states, testing was not voluntary. Refusal to submit to the test was a civil infraction and is now conducted statewide.

How Some States are Handling Driving Under the Influence of Drugs

Six states have specific per se limits for THC, which is the active component of cannabis, causing a person to become “high” and causing impairment. The per se limits range between 1 and 5 nanograms. Under per se laws, once a person is shown by testing to have reached or surpassed the legal limit, they will be considered impaired.

States with per se limits include:

California, which holds the distinction of the first state to legalize medical marijuana and now has legalized marijuana for recreational use, has a vague DUI law. Law enforcement must show that you not only ingested marijuana but that you are impaired by the substance. In 2018, 42% of all tested drivers killed in motor vehicle crashes, tested positive for marijuana.

The Impact of Impaired Driving on Safety

For years, traffic deaths and serious injuries were on the decline, but the past decade has seen the numbers trend upwards again. There are multiple causes for the increase, including the increased number of vehicles on the road and an increase in the miles Americans drive.

Increased traffic is not the only cause.

Other factors that contribute to a rising number of fatalities and injuries include:

The Road to Zero is a series of federal safe driving initiatives designed to eliminate traffic fatalities by preventing dangerous behaviors behind the wheel. The initiatives focus on adopting safe technology and changes to infrastructure and instigating a cultural trend to increase society’s demand for safe roads.

Legalizing marijuana comes with a responsibility to increase funding for data collection and studies on the impact of marijuana-impaired driving. Law enforcement and the court system need the proper tools to intercept and prosecute impaired drivers. The tax revenue from the sale of marijuana should be used for funding these steps.