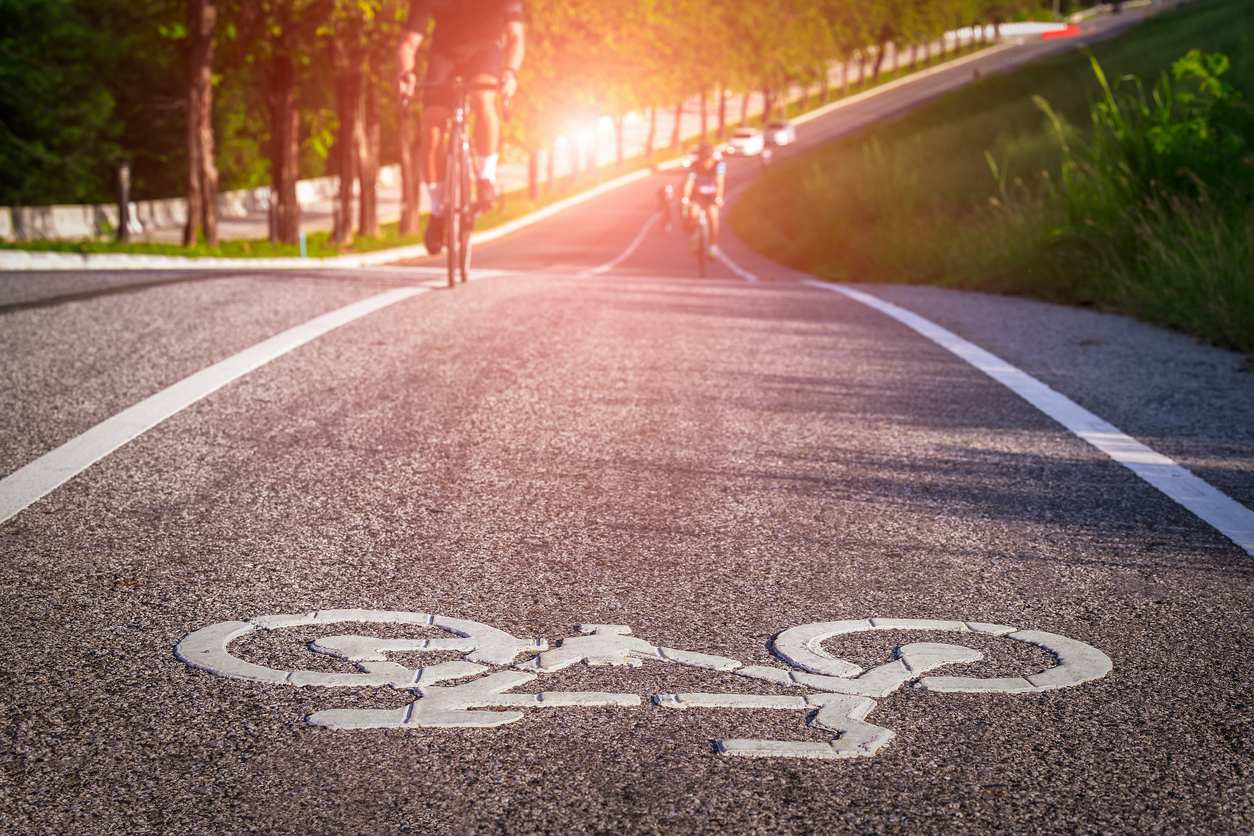 Bicyclists are particularly vulnerable on the road. Riding a bike instead of relying on a motor vehicle can benefit both your health and the environment. Still, it is important to remember that bicyclists do not have the metal frame of a car or truck to protect them. This can significantly increase their chances of being injured when bicycle accidents occur.

Research indicates Florida is among the most dangerous states for bicyclists. Recent adjustments to Florida law may change that. Specifically, Florida has updated its laws regarding how motorists may overtake bicyclists. These laws also apply when overtaking similar vehicles. Examples include non-motorized scooters or electric bicycles. This overview will cover what you need to know about these changes.

How Changes to Florida’s Move Over Laws May Protect Bicyclists

The following conditions have been added to Florida’s “Move Over” laws in regarding to motorists overtaking bicyclists:

Florida’s laws do not merely establish requirements for motorists overtaking bicyclists. They also address what cyclists must (and must not) do to ensure the safety of both themselves and others on the road.

Updates that apply to bicyclists and others riding similar vehicles include the following:

Violating these laws constitutes a non-criminal pedestrian violation. It can also impact the amount of compensation a victim may recover after an accident.

A victim’s own negligence can influence how much compensation they might collect after a bicycle accident in Florida. For example, maybe a victim is filing a claim or lawsuit to pursue compensation after a bike accident. Perhaps this accident primarily resulted from another party’s negligence.

However, maybe they were violating Florida’s bicyclist laws in some capacity when the accident occurred. It could be argued that their injuries would have been less severe had they followed the law. This can reduce the amount of compensation they might recover. Consider discussing your legal options with an experienced bicycle accident lawyer so you can determine how much money you can get after your accident.

In general, though, it is encouraging to see states like Florida proactively addressing bicycle safety concerns. It may be too early to know for certain how these adjustments will affect the safety of bicyclists on Florida’s roads. But, if they work as intended, the rate of bicycle accidents should go down in the coming years.