Vehicle and Driver Requirements for Uber and Lyft

Vehicle and Driver Requirements for Uber and Lyft 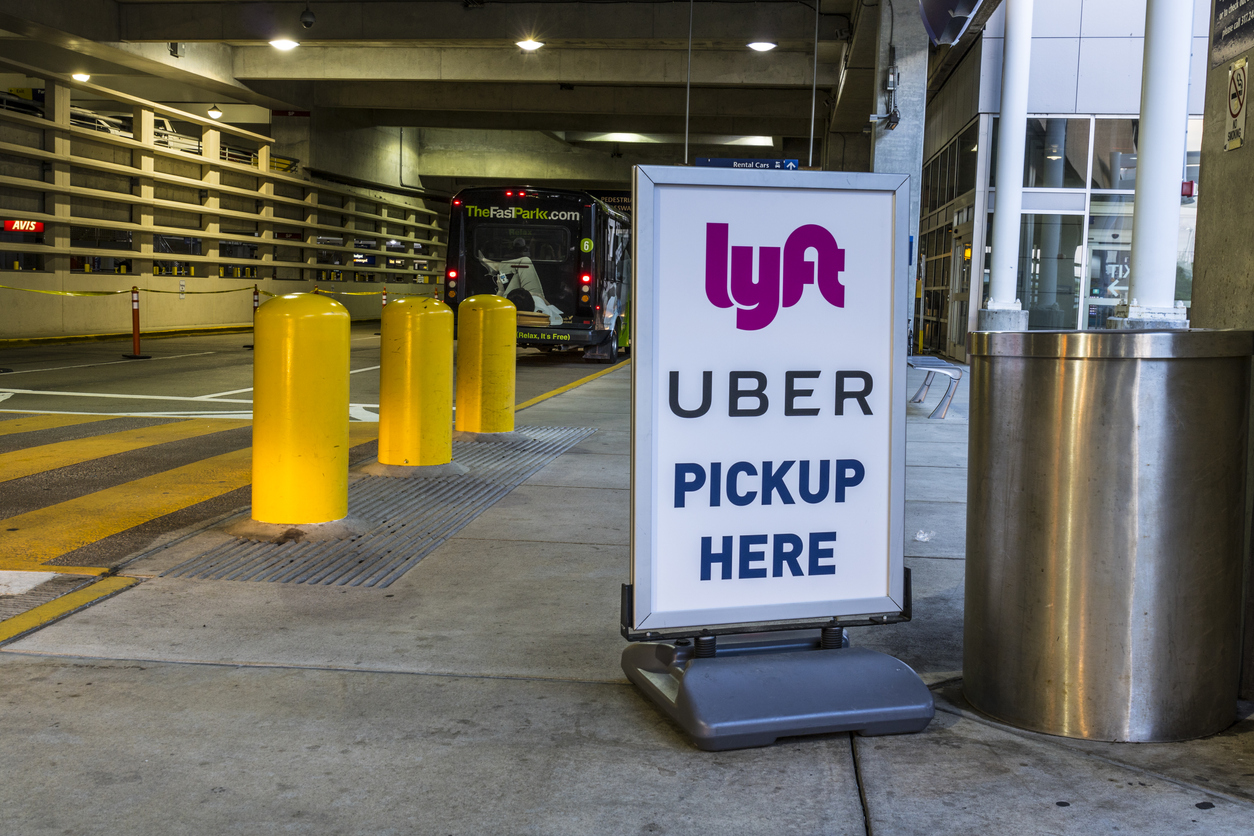 As a result, they developed the following standardized requirements to ensure that people would once again feel safe getting in the backseat of an Uber or Lyft.

Variations in the Driver and Vehicle Standards

Every state in the country has passed regulations on transportation network companies (TNCs), the legal term for ridesharing or ride-hailing services. The first state to regulate TNCs was California in 2013.

Since then, states have focused on different aspects of the ridesharing model, depending on what is most concerning to the locals. This resulted in varying requirements that states imposed on TNCs and their drivers.

The regulatory approach that states take when enforcing these standards also varies across the nation. Some states take an active role by requiring drivers to obtain a state inspection certificate for their vehicles, for example. Other states let the TNC self-regulate the cars that drivers can use.

How states approach local control is also inconsistent. Some states allow cities to pass and enforce local rules on TNCs, while others block cities from passing any local regulations.

For example, Missouri blocks cities from passing any local rideshare rules. This means that St. Louis cannot add to the driver and vehicle requirements passed by the state. But this also means that once you qualify to drive for a rideshare company in one part of the state, you can drive anywhere else in the state.

Driver Qualifications for Uber and Lyft

The qualifications set by state laws determine the minimum requirements for rideshare drivers. Sometimes, Uber and Lyft set requirements that are higher than those of the state.

Generally, Lyft and Uber have a few personal requirements, like:

If you meet their base requirements, rideshare companies consider three more factors before approving drivers:

Uber and Lyft both conduct criminal background checks. Disqualifying convictions will vary depending on the state, but most states include a few categories of offenses that will preclude you from driving, such as:

When first regulating TNCs, most states tailored their list of crimes to match the common problems they experienced with rideshare services.

It’s also important to note that these lists were not created to punish offenders by blocking them from driving for Uber or Lyft. Instead, they were created to protect passengers from crimes committed against them and to reduce the risk of accidents and injuries.

Some states provide exceptions to their lists of disqualifying convictions. Juvenile offenses and older convictions might not disqualify a person from driving.

In addition to running a criminal background check, Uber and Lyft obtain a copy of your driving record to determine whether you are a safe driver.

Rideshare companies will disqualify you from working as a driver if your record indicates:

These disqualifying incidents can be determined by the state or the rideshare company’s insurance provider.

All states require rideshare drivers to carry valid liability insurance policies. Some states also require the rideshare company itself to carry such a policy.

In the case of rideshare drivers, this means an insurer will step in if the driver causes a car accident that results in:

To claim insurance benefits under a liability policy, one must show that the rideshare driver was negligent in causing or contributing to the crash — in other words, that the driver failed to exercise ordinary care, don’t hesitate and contact a car accident lawyer for help.

Vehicle Requirements for Uber and Lyft

States also vary in the enforcement mechanism used. Some states require Uber and Lyft to inspect the vehicle. Some states require inspection by an auto repair shop or even the state. And some simply leave it, once again, to Uber or Lyft to determine how standards are enforced.

The most common restrictions for ridesharing vehicles usually dictate that:

If a driver does not have a vehicle that meets the requirements, the driver can rent one (if it is allowed to do so by the rental company). In some cities, Uber and Lyft can provide this rental vehicle.

Uber and Lyft Requirements in Your City

If you need to find out the specific requirements in your area, you can search online. You can also contact the regulators in your state who govern rideshare companies. Both sources can provide the legal requirements for drivers and vehicles in your city and state.