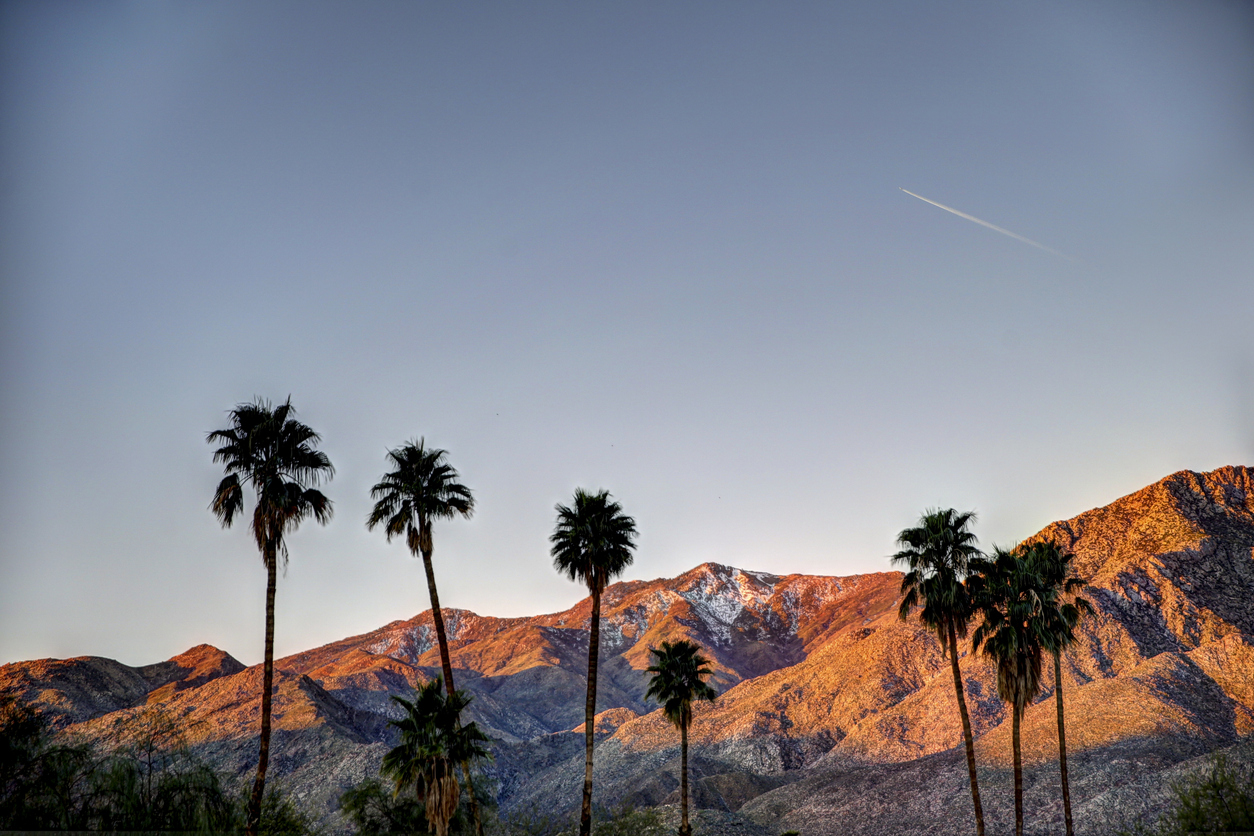 With just over 98,000 residents in the 2020 census, Vista, California, is classified as a small city, according to the definitions used by the Organization for Economic Cooperation and Development.

Vista is located in North County San Diego, and has taken several steps to improve traveler safety on its roads, and understanding these steps as well as the overall safety of Vista’s roads is important for any Vista resident or those who plan on traveling to Vista soon.

This database also provides a detailed look at car accidents in Vista and around the state. California law only requires accident victims to report accidents that caused significant property damage, injury, or death. As a result, the database does not include minor accidents.

According to the mapping system, Vista had 300 traffic crashes in 2021 that caused injury or death. These crashes included 27 pedestrian accidents and nine bicycle accidents. These 300 crashes also included 22 motorcycle crashes.

Vista had ten traffic deaths in 2021. The ten fatalities included five pedestrians and five motorists. No bicyclists or motorcyclists were killed in 2021 in Vista.

The 290 injury crashes in Vista resulted in 409 injuries. The injured people included:

The injury severity rating used in California rates an injury as severe when the accident victim requires transportation for medical care. Severe injuries include such debilitating injuries as major bone fractures, spinal cord injuries, and head trauma that knocks the victim unconscious.

Visible injuries include injuries that are visible but not debilitating, like minor lacerations, minor bone fractures, and bruises. An injury falls under the “suspected injury” category if the accident victim complains of pain but has no visible injury.

Causes of Accidents in Vista

According to the mapping system, the most common cause of traffic accidents in Vista was speeding. When you travel over the speed limit, you have less time to react to hazardous traffic or road conditions. Nearly 19% of Vista crashes resulted from speeding.

Speeding also includes traveling too fast for conditions. Curved roads, wet surfaces, and poor visibility require extra caution. When you travel too fast for road and weather conditions, you risk losing control of your vehicle.

Failure to yield the right of way caused just over 17% of traffic accidents in Vista. Other traffic violations like improper turning (13%) and failure to obey traffic signals and signs (13%) also contributed to Vista traffic accidents.

Overall, these five driver behaviors caused over 80% of the traffic accidents in Vista that resulted in injury or death.

Most Dangerous Roads and Intersections in Vista

The most dangerous road in Vista is Vista Village Drive. 47 traffic accidents happened on this road in 2021.

This road has heavy traffic as it winds its way northeast across Vista. Many businesses and shopping centers line this road. It also provides access to visitor destinations like The Wave Waterpark and historic downtown Vista.

This road provides a major route through the area. As it passes through Vista, the speed limit on the highway is 65 miles per hour. But the divided highway has no cross-traffic. This invites drivers to speed on the road.

The Emerald Drive and Vista Way intersection was the most dangerous in Vista in 2021. 12 accidents happened at or near this intersection that year.

The Future of Vista Road Safety

Vista has a process for residents to petition for traffic control measures in residential areas. This traffic calming program gives locals a way to alert the city about speeding in their neighborhoods and attempt to stop it.

The first stage involves increased speed limit enforcement. In the second stage, the city begins infrastructure improvements like painted legends on the road.

The city also received a grant to complete its section of the SANDAG Inland Rail Trail. This trail runs from San Marcos to Oceanside. When completed, pedestrians and bicyclists will have a safe and scenic route to travel north and south through this part of San Diego County.

Many of Vista’s accidents stem from preventable driver behaviors. Slowing down and driving sober will help you avoid causing an accident. And you should always wear a seat belt in case someone else hits your vehicle.

Driving in Vista is safe compared to many places in California. Taking just a few minor and common sense steps can make it even safer.