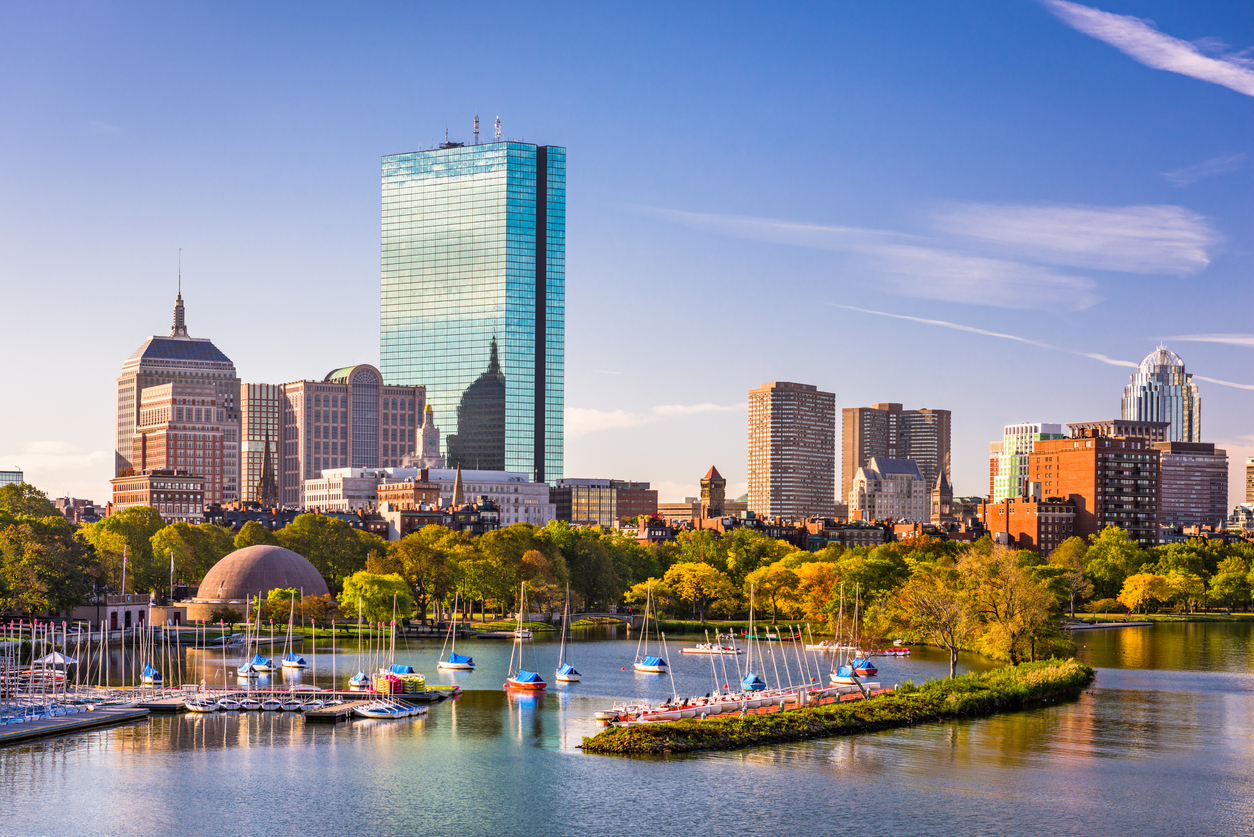 Road safety is a top priority for city officials in Boston. The City of Boston has made numerous improvements to road safety through its Vision Zero program. Improvements benefit everyone who travels the streets and roads in Boston, including motorists, bicyclists, and pedestrians.

The City’s goal is to eliminate serious and fatal traffic crashes by 2030. As part of its action plan, the City of Boston focuses on many different projects to improve road safety.

Some of those programs include, but are not limited to:

You can view the 2017/2018 Vision Zero Update and the current projects on the Boston Vision Zero website.

Boston is a busy city. Motorists, pedestrians, bicyclists, taxis, rideshares, and city buses crowd the streets each day. With the high traffic throughout the City, traffic accidents are common.

Preliminary 2019 – 2020 traffic statistics for Boston include:

According to MassDOT, Boston had two of the top 20 statewide intersections for crashes from 2015 through 2017:

What Are the Common Causes of Traffic Accidents in Boston, MA?

Unfortunately, traffic accidents can occur even on the safest roads and streets. Many of the car accidents in Boston are avoidable. Accidents are often the result of carelessness or negligence by individuals.

Common factors that contribute to car crashes include, but are not limited to:

The immediate consequences of a traffic crash include:

The long-term consequences could include permanent impairments and disabilities. In the worst cases, a person may die as the result of a traffic accident.

Road Safety is a Concern for Everyone

The City of Boston is working to create safer streets for everyone. However, individuals need to play a part in road safety.

Drivers have a duty to follow traffic laws and avoid dangerous driving behaviors. Likewise, bicyclists and pedestrians have a duty to obey traffic laws. Everyone who walks, cycles, or drives on Boston roads needs to take precautions to reduce the risk of traffic accidents.

Road safety tips that reduce accidents and injuries include:

If you are involved in a traffic accident, call 911 for help. The emergency operator dispatches police officers and emergency medical services to the accident scene. Remain calm and wait for help.