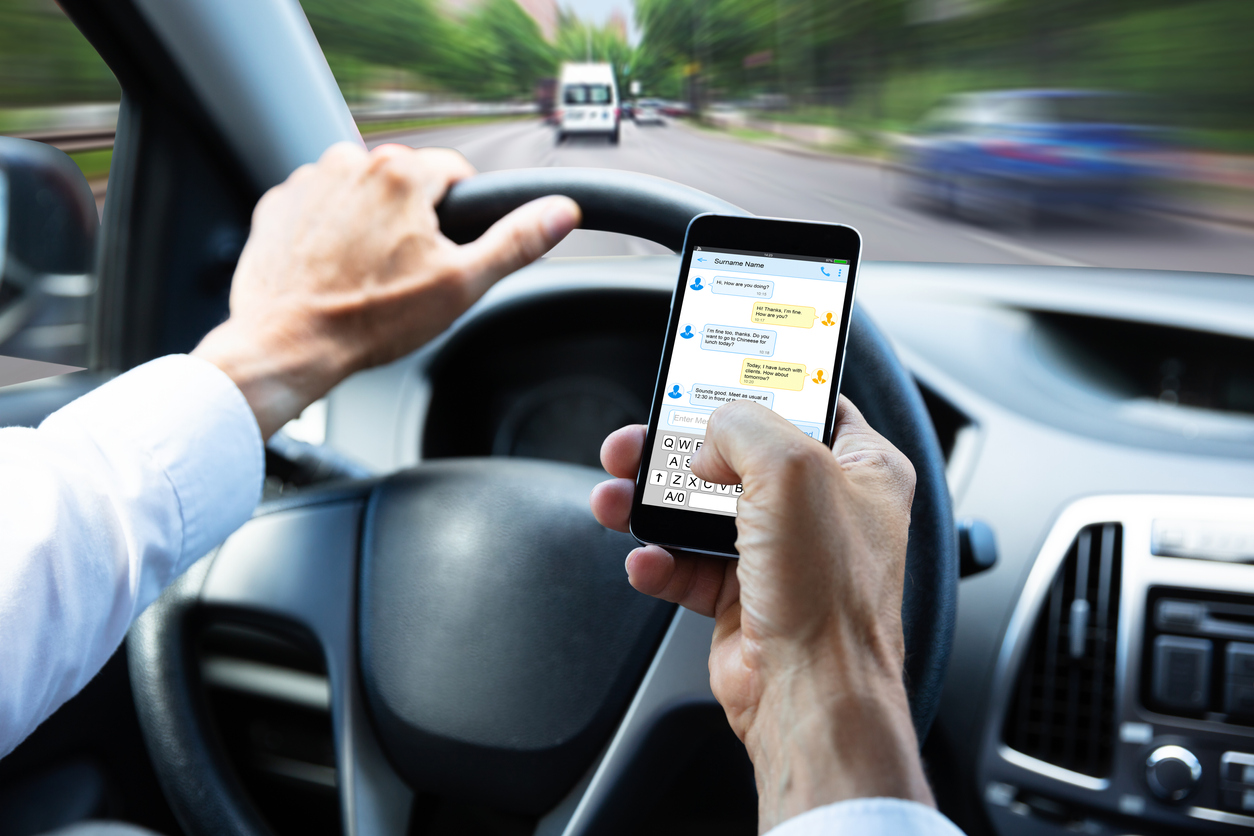 Driving through a school zone requires an increased awareness of both the road and your surroundings. This is particularly true before and after school hours when kids are most likely to be present. It is at these times that children are walking or riding their bicycles to and from school. Kids can also be on or around school grounds during recess periods and for gym class.

Now, as you might have noticed, speed limits are reduced around schools due to the increased safety risk for children. These areas are known as school zones. Cities and towns are also beginning to tackle the issue of cell phone use in school zones. Because this activity can place children in harm’s way, we are starting to see the passage of laws banning the use of hand-held devices while driving in these areas.

Currently, each city and state has developed driving regulations specifying where you are, and are not, permitted to use a cell phone. Further, these laws are being updated frequently to adjust to changing technologies and public opinion.

When it comes to driving in school zones, some cities and states ban drivers from using all electronic devices. In Austin, TX, for example, you can’t even use hands-free technologies, such as Bluetooth connectivity. If you get into an accident in Austin while using a cell phone in a school zone, you could face several legal problems.

Other locales do not have any regulations regarding cell phone use in school zones.

An active school zone is indicated by blinking yellow lights, typically illuminated in the mornings and afternoons. This is when children are most likely to be present in the school zone, either going to or leaving school grounds.

Because these laws can vary, when in doubt it is best to err on the safe side when deciding whether or not to use your cell phone in a school zone. This means that if you must make a call or send a text, first pull your vehicle over to the side of the road and come to a complete stop,

Penalties for Cell Phone Use

Like the laws regarding permitted and unpermitted cell phone use, the penalties for noncompliance can vary from state to state and city to city. In some places, violation of these ordinances is considered only a secondary violation, which means that the violation alone is not sufficient grounds for a police officer to pull you over. In other words, you must have done something else to be stopped, such as exceeding the speed limit. At that point, the officer would then be able to ticket you for the unpermitted cell phone use violation.

In many cases, the fine you receive may be low. In fact, in some jurisdictions, the fee could be as small as $120. However, the punishment may be more severe if your cell phone use results in car accident. In some states, for example, you could be charged with a misdemeanor. Misdemeanors come with the potential for much larger fines and even the possibility of up to a year behind bars.

While we have been focusing on cell phones, some regulations go beyond these devices. In some places, included in the cell phone bans are pagers, navigation systems, and gaming devices. This is because the rationale behind the ordinance is to curb distracted driving, and these devices can be used in ways that prevent a driver from giving his or her full attention to the road.

It is important to note that not all distracted driving is regulated. Examples include eating, grooming, reading, and having conversations with passengers. However, when these activities are done in a school zone and take a driver’s focus away from driving, they can jeopardize the safety of children. For that reason, you should avoid engaging in any activities that distract you from the road.

Now, you might be wondering how effective these laws have been. Since cell phone ordinances have been enacted there have been a number of studies evaluating the effectiveness of the regulations.

According to the studies, the laws have reduced the number of drivers using hand-held devices while driving. However, studies to date have not shown a clear reduction in the number of car accidents following the passage of these laws.

226 responses to “Ditching Cell Phones in School Zones Could Reduce Accidents, Save Lives”