Everything You Need to Know About Self-Driving Cars in 2022

Everything You Need to Know About Self-Driving Cars in 2022 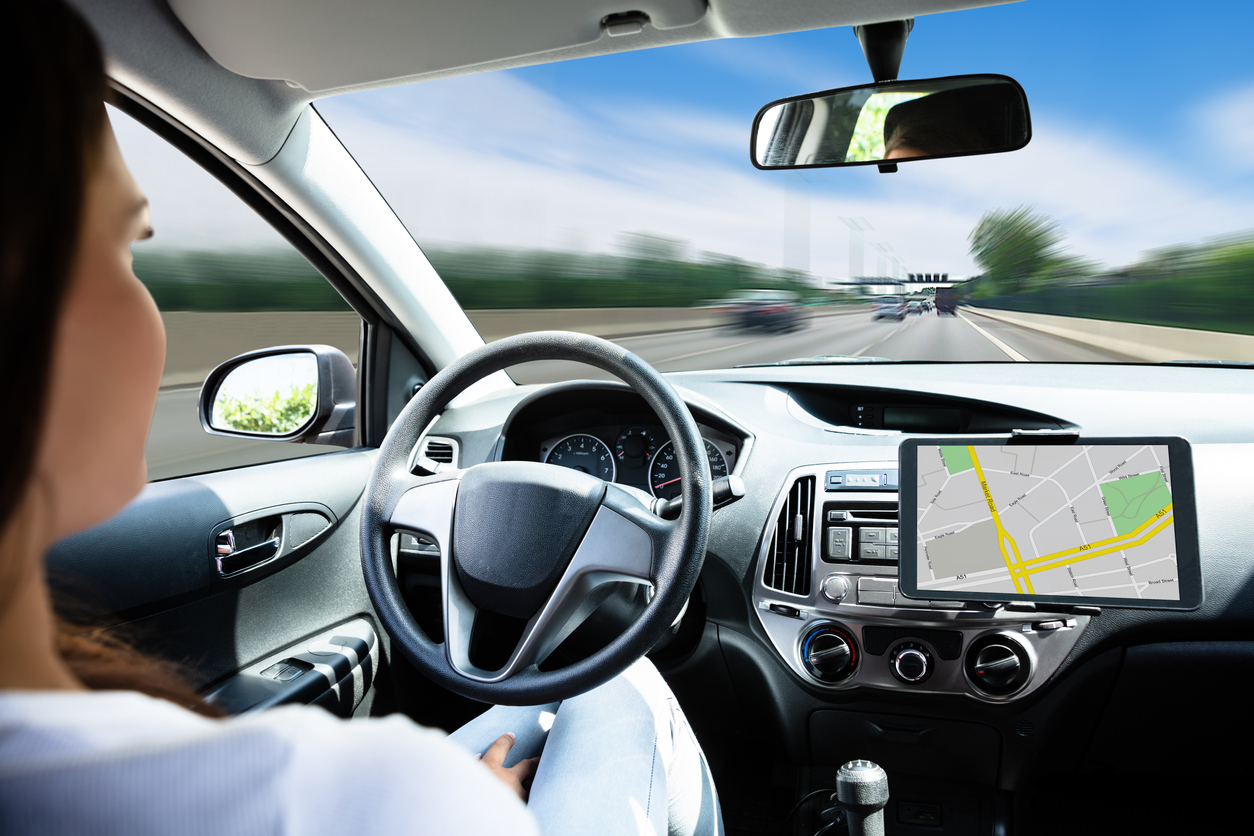 Self-driving cars have reached American roads. And many of these cars have gone beyond the testing phase. Drivers can legally use self-driving features in 20 states while cruising to work or picking up the kids from school. Another 14 states allow companies to test self-driving cars on their roads.

But many questions remain about the safety of these vehicles. And the use of the self-driving feature creates complicated legal issues when these cars hit cars, motorcycles, pedestrians, and bicycles.

Here is an overview of everything you need to know about self-driving cars in 2022.

The Technology of Self-Driving Cars

Self-driving cars are a miracle of technology. They combine computers, sensors, and powerful machines.

Autonomous cars use a variety of sensors to measure and detect their surroundings. They use video cameras to sense stop and yield signs, pedestrians, and bicycles. They use light sensors to identify lane markings and the road’s edge. Radar sensors detect other vehicles.

The computer is the brain of the autonomous car. It takes all of the sensor data to form an image of the vehicle’s environment. Massive computer programs then use that image to make decisions and control the vehicle according to those decisions.

Autonomous cars have two challenges when it comes to driving. First, the image constantly changes. Even when the car is stopped, other vehicles continue moving.

For example, cross traffic at an intersection continues moving while the self-driving car is stopped. And bicycles, pedestrians, and other vehicles may approach the intersection alongside the vehicle.

Second, other road users are unpredictable. The computer cannot assume that the car turning left will wait for its turn. Likewise, pedestrians might enter the intersection anytime they have a green light instead of crossing immediately when the light changes.

As a result, computers must constantly deal with new information. Even after the computer decides on an action, it must be prepared to make an emergency maneuver.

Autonomous vehicles are not built for human drivers. They have no steering wheel or control pedals.

Self-driving vehicles are designed for human drivers. The driver shares responsibility with the vehicle for driving safely.

The Legal Status of Self-Driving Cars

In 34 states, laws or regulations govern the use of self-driving cars. In 29 states plus the District of Columbia, legislatures have passed laws that define the legal status of driverless cars. Governors in ten more states have issued executive orders covering these vehicles.

If a self-driving car is involved in a car accident, courts will likely use the standard principles of negligence to allocate liability. If the driver failed to take control or was otherwise negligent, the driver may bear liability. If the car’s sensors, software, or computer were defective, the manufacturer might bear a share of the liability.

Market Status of Self-Driving Cars in 2022

If you want a self-driving car, your options are currently limited. Tesla sells a vehicle that can auto-steer, auto-park, and control the vehicle while on cruise control. Tesla claims it can upgrade these vehicles to full self-driving capabilities with a software upgrade.

Other vehicles only provide driver assist technologies. These features help you drive by sensing obstacles, speed, and curves. But you remain responsible for driving, and you cannot take your hands off the wheel. Manufacturers that offer these features include Nissan, Volvo, Cadillac, BMW, Audi, and Mercedes.