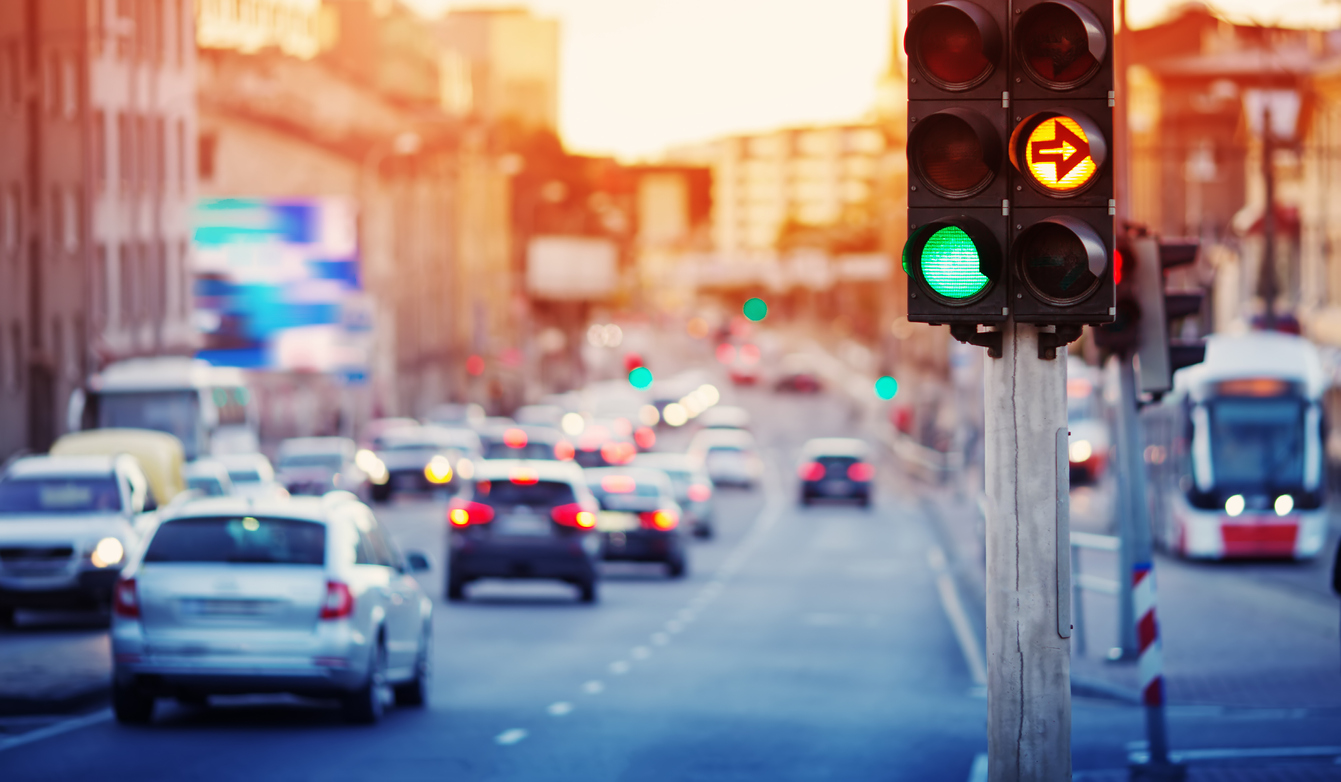 Motor vehicle crashes are a leading cause of death and injury in New York City.

What Are the Common Causes of Motor Vehicle Accidents in New York City?

Many of the traffic accidents in NYC are caused by negligence and human errors. One of the most contributing factors is driver inattention. In June 2021, driver inattention contributed to 2,850 crashes resulting in fatalities or injuries in New York City.

Dangerous driving behaviors or choices are also common causes of NYC traffic accidents, such as:

Determining the cause of car accidents is important for personal injury claims. The party (or parties) responsible for contributing to wreck can be held liable for injuries, financial losses, and damages caused by the collision. If you were injured in a car crash, you might want to discuss your legal options with a car accident lawyer in NYC.

New York City’s Vision Zero campaign focuses on making city roads safer for drivers, pedestrians, cyclists, and others who use the roads. The program focuses on enforcement, engineering, and education to improve road safety.

Some recent projects and initiatives to improve road safety in NYC include:

Vision Zero has been successful in reducing traffic deaths and injuries. However, more work needs to be done to keep NYC streets as safe as possible for residents and visitors.

As you drive through NYC, you can take steps to avoid car accidents. Some things that you can do to stay safe on New York City streets include:

Never Drive Under the Influence

It is against the law in New York to drive while intoxicated. If you are arrested for drunk driving or drugged driving, you can face severe criminal penalties. Additionally, you can be financially liable for medical bills, lost income, and other damages caused by a drunk driving accident.

Following traffic laws can reduce the odds of being in a traffic accident. Speeding, failing to yield the right of way, and improper lane changes are just a few examples of traffic offenses that can lead to a car crash.

Following too closely is a common cause of car crashes, especially on congested NYC streets. Likewise, tailgating is a common cause of multi-vehicle accidents on interstates and highways. Leave plenty of room between your vehicle and other vehicles to stop before a collision happens.

Using your turn signals gives other drivers notice that you intend to turn so they can slow down or stop. The use of turn signals can help avoid rear-end accidents.

Distractions while driving can be deadly. It only takes a second to cause a distracted driving accident. Using a handheld cell phone while driving in New York is illegal, including texting, talking, or viewing images.

Drowsy driving can be just as dangerous as distracted driving. Driving while you are tired or sleepy increases your risk of a traffic accident.

In addition to driving defensively and taking steps to avoid a car accident, wear your seat belts each time you drive or ride in a motor vehicle. Seat belts reduce the risk of injuries and death in a car accident. Also, wear a helmet and other safety gear when riding a motorcycle, scooter, or bicycle to reduce the severity of injuries in a crash.

As a country, we did not make the list of safest countries for driving. However, we can improve road safety in New York City and throughout the United States when everyone works together.