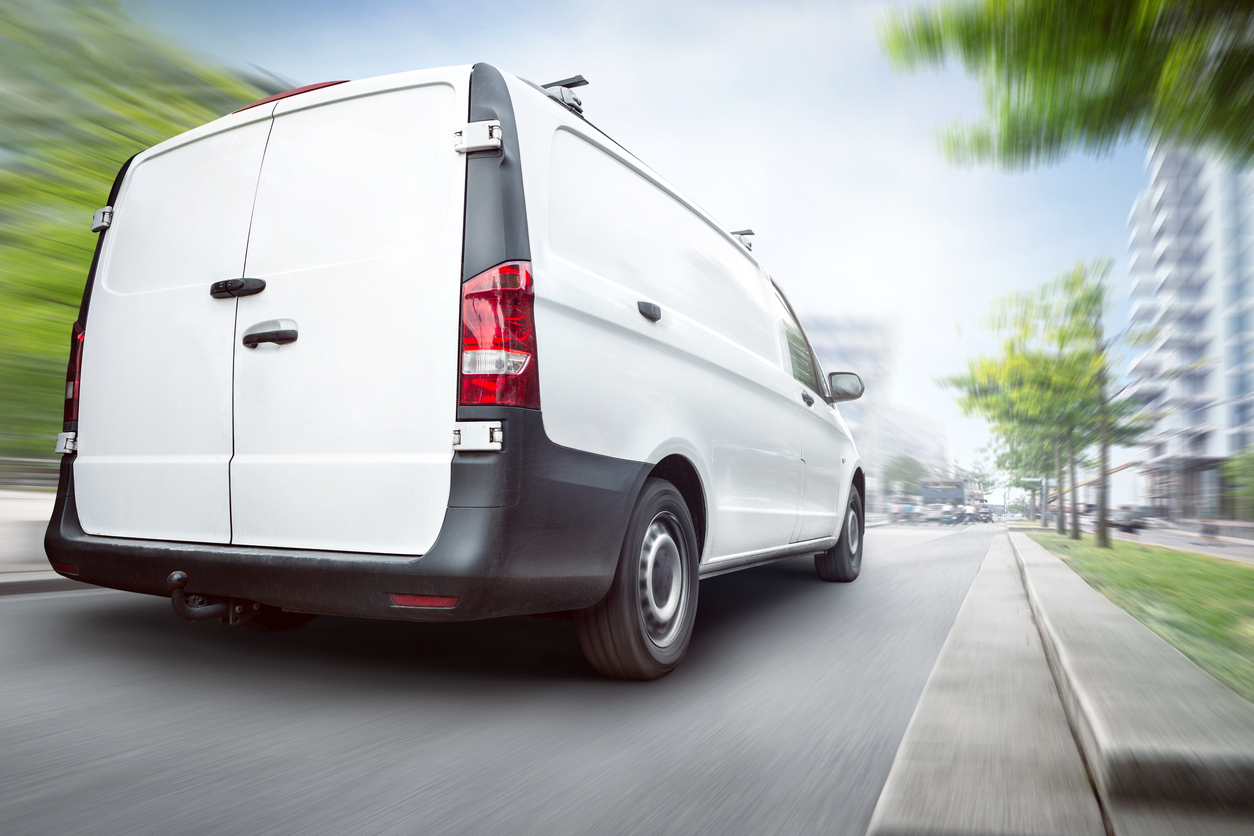 Oregon has a reputation for slow, safe drivers. According to one study that looked at driver aggression, speeding, congestion, and weather, Oregon has the fourth-safest drivers in the country.

But this safety record does not carry over to Portland. In a nationwide survey, Portland ranked as the 19th most dangerous city for drivers. This placed the city well below nearby metropolitan areas like Seattle, Boise, and Spokane. According to the survey, car accidents in Portland were above the national average with a 51% crashing risk.

The Portland Bureau of Transportation has not yet released crash statistics for 2022 or 2021. And COVID-19 shutdowns have skewed the agency’s 2020 numbers so severely that they show a 34% drop in the number of crashes and injuries compared to an average year.

Statistics from the 2019 Oregon Traffic Crash Summary show that Portland had 9,560 traffic accidents.

Over 44% of Portland’s collisions happened on city streets. The other 56% happened on highways and interstate freeways. The most common types of car crashes include:

By far, the most common types of crashes involved multiple vehicles. In 2019, Portland had 8,045 car accidents where two or more motor vehicles collided.

The most common type of accident was rear-end crashes. Nearly 47% of Portland crashes happened when one vehicle hit the rear of another.

The second most common type of crash happened when cars collided at an angle or had a side-impact collision. These crashes often happen at intersections when one vehicle collides with the front or rear fender area of another.

Accidents happen for many reasons, including road conditions, weather, and lighting. But the most common cause of car accidents is driver error.

According to the 2019 Oregon Traffic Crash Summary, the most common driver error involved drivers who failed to avoid a vehicle stopped in traffic. This mistake caused about 20% of crashes in Portland.

Other common reasons for car crashes in the crash summary included:

These are the dangerous events that immediately preceded the collision. But these events often have an underlying cause.

About 1.4% of crashes result from mechanical failures like flat tires or brake malfunctions. Nearly 14% of accidents involved a distracted, drowsy, or sick driver. And 4.3% happened because at least one of the drivers was intoxicated by alcohol, cannabis, illegal drugs, or prescription medication.

Crash Injuries and Deaths in Portland, OR

In 2019, Portland had 45 fatal car accidents and 5,231 injury-only accidents. Another 4,284 accidents caused only property damage. These numbers reveal an injury rate of just over 55%. In other words, 55% of Portland crashes killed or injured at least one person.

Of those injured in car accidents:

The most common accident victim killed in Portland car accidents was a male between the ages of 45 and 54. Males were killed at nearly twice the rate as females in 2019. But women were injured more frequently than men in 2019.

Portland Most Dangerous Roads and Intersections

The city of Portland analyzed five years of crash data from 2015 to 2019. It used this analysis to identify the most dangerous roads and intersections for traffic accidents.

According to this analysis, nearly 56% of car accidents in Portland happened at intersections. Intersection accidents usually involve angle or side-impact collisions.

These collisions have a higher likelihood of causing fatalities or serious injuries, particularly if the impact happens at or near the doors. Doors are weak points, and a vehicle’s seat belts and airbags are not designed to restrain vehicle occupants from flying from side to side.

The most dangerous intersections in Portland include:

In total, 2,554 fatal and nonfatal injury crashes in Portland happened at intersections in 2019.

Sideswipe collisions rarely cause fatalities unless one vehicle gets pushed off the road and rolls over. Rear-end crashes are seldom fatal unless the colliding vehicle is large, like a semitruck, or traveling very fast.

Unlike sideswipe and rear-end crashes, head-on crashes are often fatal. Because the vehicles are traveling in opposite directions, all their crash energy gets converted into smashing the vehicles and injuring the occupants.

The most dangerous roads in Portland include:

In 2019, 1,972 fatal and nonfatal injury crashes happened on Portland’s roadways.

Many of Portland’s safety problems come from traffic congestion. If you take the time to slow down and remain patient while dealing with busy roads, you drastically reduce your chances of colliding with another vehicle. And if you remember to wear your seat belt, you can reduce the severity of any injuries that result from a crash.