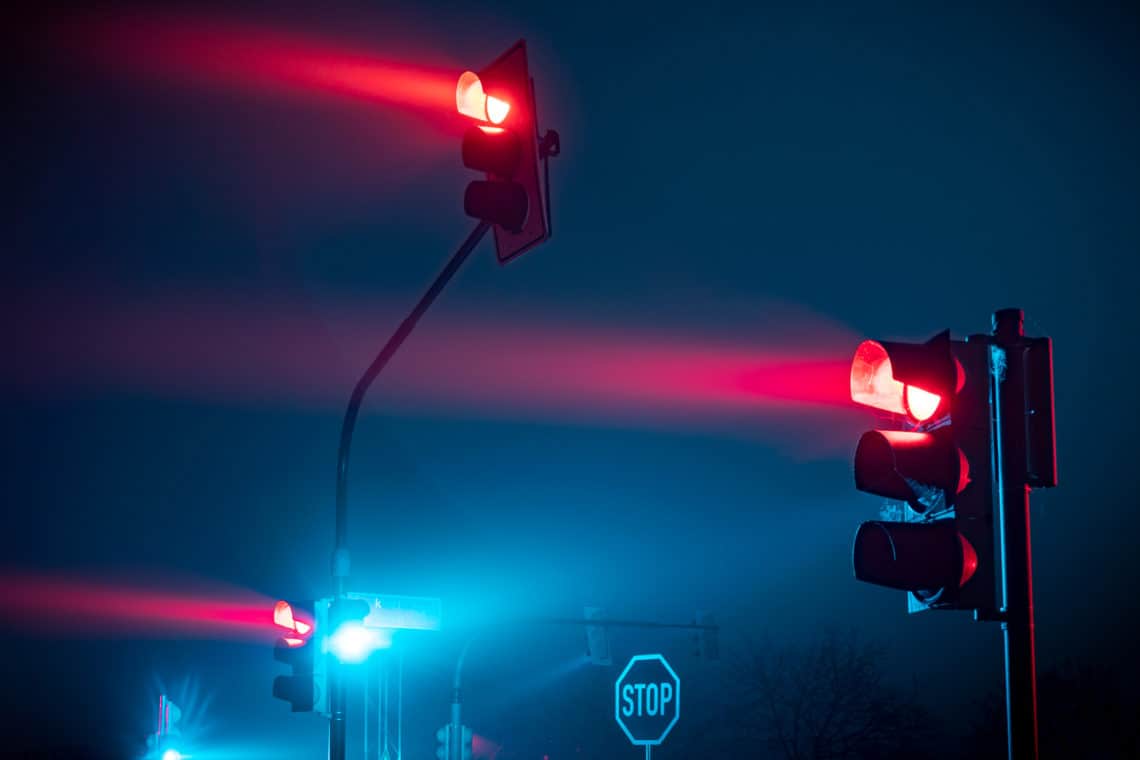 According to the AAA Foundation for Traffic Safety, more than two people are killed each day by motor vehicle drivers running red lights. Most people would likely say that they would like to see better and safer driving habits. However, our actions seem to speak louder than words.

The AAA study gives great insight into drivers’ attitudes and driving habits. As a result, we can better understand the potential dangers that threaten our safety and wellbeing on the roadways. This may also help the traffic safety community discover new ways to promote traffic safety. In turn we might be able to reduce the number of accidents, injuries, and deaths as a result of traffic-related crashes.

Accident-Related Injuries and Death on the Rise

This 2017 study found that injuries and deaths due to motor vehicle accidents may be even more prevalent than most people may think. More than 1 in 5 drivers have been involved in a car accident which was the sole cause that someone had to go to the hospital. Over 31 percent of drivers have had a relative who was seriously injured in a car wreck. An estimated 11 percent have been seriously injured in an accident themselves.

According to the AAA study, 939 people were killed in car crashes resulting from a driver running a red light in 2017 alone. That’s a 28 percent increase in just five years and an all-time high when compared to the previous ten years. In fact, 28 percent of all car accident deaths which occur at intersections with traffic lights result from drivers running through red lights.

The latest Traffic Safety Culture Index from the AAA Foundation found that 85 percent of drivers consider running a red light very dangerous. However, almost 33 percent report having run a red light within the previous 30 days even when they could have safely stopped at the light. This is unsurprising since more than 2 out of 5 drivers think it is unlikely that they will be pulled over by the police simply for blowing through an intersection.

Red light cameras may help increase drivers’ awareness and make us think twice about running a red light. These types of cameras increase the probability that drivers who run red lights will be caught.

According to The Insurance Institute for Highway Safety, installation of red-light cameras reduced fatalities resulting from red light running in large cities by 21 percent. It also reduced the rate of all fatal crashes at traffic intersections by 14 percent.

When deciding whether to implement a red-light camera program, local governments should ensure to promote best practices, such as:

These steps might help to limit intersection accidents and save lives.

While large-scale changes, such as red-light camera programs, are beneficial, responsibility also lies on the shoulders of each driver on the road. The AAA Foundation recommends that drivers:

Prepare to stop when appropriate. When going through any intersection, release the gas pedal and have your foot positioned above the brake pedal in case you need to stop suddenly.

Use good judgment. Think about when a light may turn yellow. For example, if a light has been green for a while as you approach it, it may change more quickly than you think.

Tap the brake when preparing to stop. Tapping your brake pedal a few times before you must fully brake will allow drivers around you to be more aware of your intention.

Drive defensively. Driving defensively is a good idea any time you are on the road, but particularly as you enter an intersection. Even if you have been stopped at a red light that has turned green, remember to look both ways to ensure traffic is completely halted before you continue through the intersection.

With so many distractions pulling for our attention in our busy world, accidents happen. Unfortunately, they can have serious and even deadly consequences. Always remain alert and aware of your surroundings while driving.