How Can We Use Technology To Make Roads Safe?

How Can We Use Technology To Make Roads Safe? 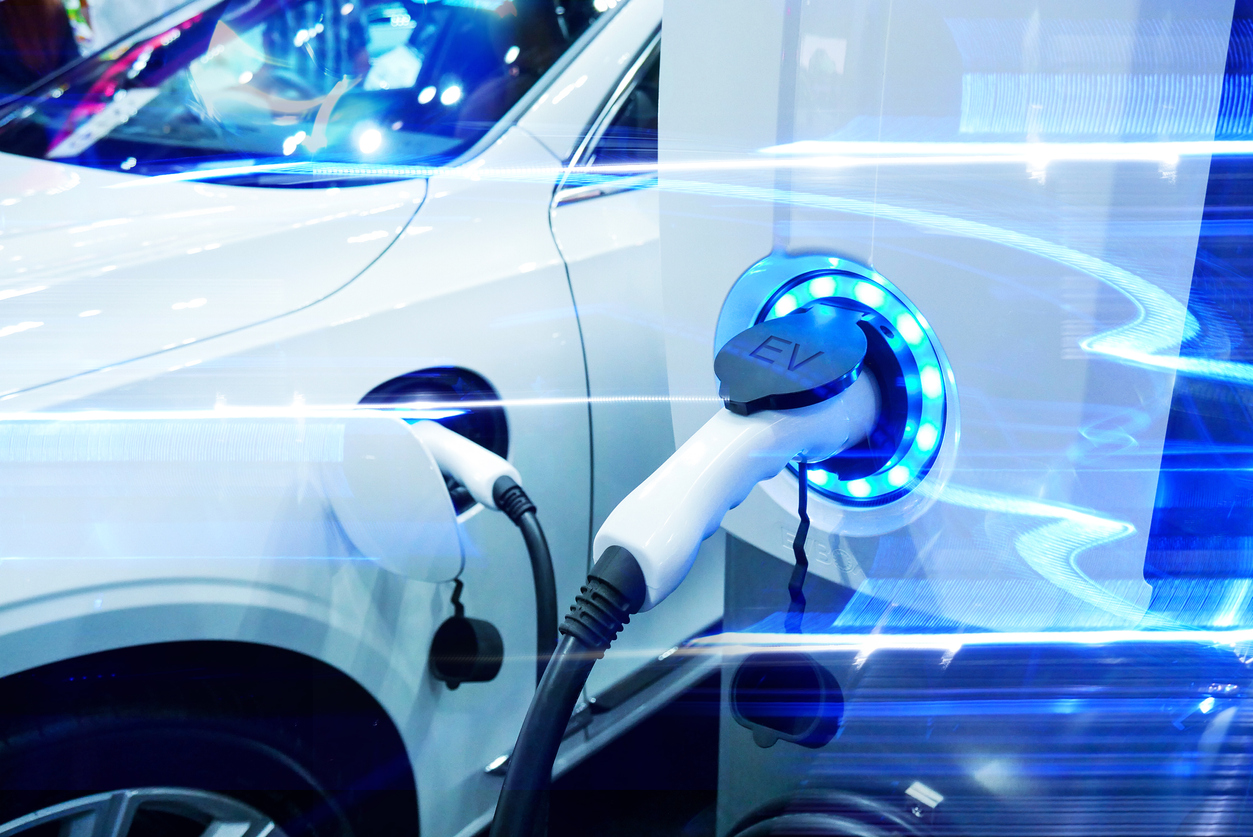 Safer roads are something everybody wants. While America’s roads have experienced declines in the number of traffic fatalities over the last few years, those numbers are still too high. As recently as 2019, more than 38,000 people lost their lives in car accidents. In addition to that, millions more are injured each year in collisions.

On top of those gruesome numbers, increased emissions have been a plague on many of our nation’s largest cities resulting in poorer health for urban dwellers. Because making America’s roads safer is such a complex issue, a multi-pronged effort is required.

Public and private entities working both separately and in conjunction with one another can leverage the significant technological advancements of the last two decades or more to create roads that are safer for the millions who use them every day. By implementing smart changes, carmakers, cities, and even individuals can all help to achieve that goal.

One reason America’s roads are so dangerous is because they are over-congested. Traffic not only kills time, but it can increase the likelihood of an accident. By taking advantage of real-time tracking capabilities and more efficient transit design, city planners can create transportation networks that take some of the pressure off of roads.

Kansas City and Las Vegas are just two examples of cities leveraging the power of the “internet of things” to improve the efficiency and safety of their public transportation systems. This has the added effect of making the roads in those cities safer for drivers and pedestrians as well.

Carmakers also have a part to play in making roads safer. There are many driver-assist technologies that are being implemented in high-end cars and SUVs, and in higher trims in some of the more affordable cars on the market. Forward Collision Warning, Adaptive Cruise Control, Lane Departure Assist, and many other safety features are making it safer to drive both in the city and in more rural areas.

For now, many of these features are only available to those who can afford them. The good news is that as time marches on and the technology improves, these features will trickle their way down to more and more drivers. When a significant majority of the driving public is warned by their car that a collision is imminent and the car can avert that collision, our roads will definitely be safer.

One of the hidden dangers of driving is the damage done to people’s lungs and overall health by carbon emissions. While these damages caused by carbon emissions might not show up on accident reports, the negative effects take a massive toll on individuals who live in highly populated areas.

To combat against this silent threat, electric vehicle (EV) technology and the usage of other neutral fuels will help make our roads safer. As with developments in car safety, a greater investment in EV technology is already underway with Tesla leading the way. However, other car companies like Ford and GM are also increasingly getting in on the EV game and it is only a matter of time before EVs hit critical mass.

President Biden has also shown how there can be a private-public partnership when it comes to EVs. Within days of taking office, the President stated that he wanted the federal fleet of cars (over 600,000 vehicles) to be comprised entirely of EVs. While such a task will be no small order, the move might offer a blueprint for how other government entities can switch to EVs and make America’s roads safer and people healthier.