Most Dangerous Roads in the Tampa Bay Area

Most Dangerous Roads in the Tampa Bay Area 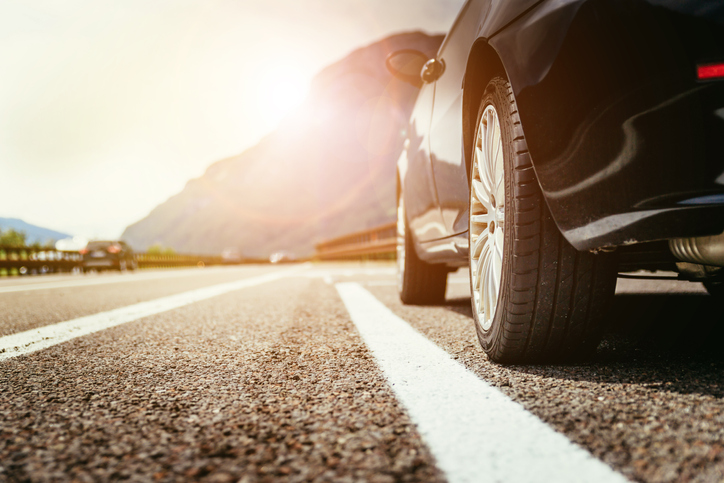 Several factors contribute to making a road dangerous. Sometimes, local environmental conditions are enough. For example, a road near the beach could have sand and ocean spray on its surface, which makes the road slick. Similarly, poor lighting could make an intersection dangerous at night.

Road and intersection design can also play a role in causing car accidents in Tampa. Blind intersections, sharp curves, and poor signage can create conditions where minor driving errors can lead to a collision.

But the greatest danger to Tampa drivers comes from other drivers. According to the National Highway Traffic Safety Administration (NHTSA), driver errors cause about 94% of collisions.

Even though most accidents result from driver errors, accidents still tend to cluster around certain roads and intersections. This happens for a few reasons, such as:

In some situations, dangerous roads result from a combination of factors, such as location, traffic congestion, and poor road design.

Most Dangerous Roads in Tampa, FL

The Hillsborough County Sheriff’s Office provides a crash map with both current and historical crashes, which you can use to identify potential slowdowns during your commute. You can also identify dangerous roads, highways, and intersections in the Tampa Bay area.

According to the crash map, the ten most dangerous intersections vary from month to month, but these ten intersections usually account for about 100 traffic accidents. Busy intersections can lead to rear-end collisions when drivers follow too closely or drive while distracted. Rear-end and sideswipe accidents can also happen when drivers suddenly change lanes when they realize they are in the wrong lane for their destination.

The crash map does not identify which crashes caused injury or death. But according to the Florida Crash Dashboard, 189 people died in Hillsborough County traffic accidents in 2021. These fatalities included:

Some locations where these accidents tended to cluster in 2021 were:

In 2021, Big Bend Road had three of the ten most dangerous intersections, according to the sheriff’s office crash map.

The intersection of US-301 and Big Bend Road brings together two of the busiest roads east of Tampa Bay. Three large shopping centers sit at this intersection, and St. Joseph’s Hospital is just one block west of the intersection.

Two other dangerous intersections along Big Bend Road also sit in the same area. Summerfield Crossing Boulevard crosses Big Bend Road just east of US-301. This road runs between the shopping centers and the residences in the Villas on the Green subdivision.

Highway 301 accounts for four of Tampa Bay’s most dangerous intersections, including the intersection with Big Bend Road. US-301 runs parallel to I-75 and US-41 across the entire county and has three lanes in each direction for most of its length, providing a major north-south route through the Tampa Bay area.

The most dangerous intersection in the county, according to the sheriff’s department crash map, occurs at Gibsonton Drive/Boyette Road. In 2021, this intersection saw more than 350 crashes.

As with the intersection at Big Bend Road, retail stores, gas stations, and fast food restaurants dominate this intersection. The traffic congestion from businesses in the area leads to auto collisions and pedestrian accidents.

Another dangerous intersection happens near Sun City Center, a retirement community that requires residents to be over 55 years old.

Several conditions come together to increase the risk of accidents for senior drivers, including:

Bill Tucker Road forms a T-shaped intersection with US-301. This intersection is not busy, and there are no businesses nearby, but this intersection has historically been one of the county’s most dangerous roads because it only has a stop sign to control traffic turning onto US-301.

The speed limit on this stretch of US-301 is 50 miles per hour, but the broad, flat, six-lane highway tempts drivers to go faster than that. As such, drivers on Bill Tucker Road take an enormous risk when they try to turn onto US-301.

Navigating the Most Dangerous Roads in Tampa, FL

Unfortunately, it’s unrealistic to avoid the most dangerous roads in the Tampa Bay area because they are also some of the busiest. You probably can’t reach shopping centers, doctor’s offices, or even your home without driving on these roads.

But you can take extra care when driving in Tampa. You should always leave space between you and the car in front of you. If someone tailgates your car, you should move aside so they can pass.

You should also avoid speeding, particularly in heavy traffic or inclement weather. Put your phone away while you drive to reduce the temptation to text while driving. And, of course, always wear your seat belt.

By taking a few precautions and exercising care while driving, you can better navigate the most dangerous roads in Tampa safely. Furthermore, if you were involved in a crash or car accident on the road because someone else wasn’t careful, a Tampa car accident lawyer can help you through the process to make things right.